How the legacy media works

The cover of Time magazine from a few weeks ago, when Vladimir Putin was having his way with Obama’s flailing, incoherent foreign policy, was really very revealing of how Time (and, by extension, the legacy media) see their role in the body politic. The European edition had this cover: 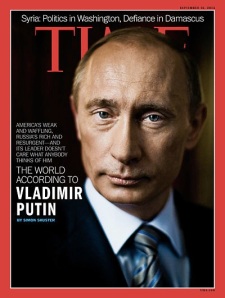 America’s weak and waffling, Russia’s rich and resurgent — and its leader doesn’t care what anybody thinks of him.

The Asian and South Pacific editions had these covers: 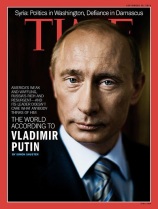 So Time gets it. Obama’s foreign policy is a disaster, and Putin is making him look like a fool. Time is going to tell the truth, and make sure everyone knows what is going on.

Everyone except Americans. The American edition had this cover: 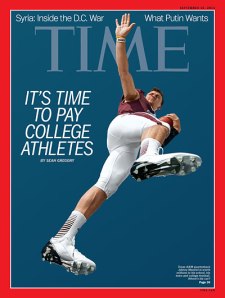 In Time’s view, it’s great for America to look weak overseas. But in America, where the future of American foreign policy is determined, the people must be shielded from the truth of how foolish we look. God forbid, we might actually correct the problem.

This entry was posted on Monday, October 7th, 2013 at 10:28 am and is filed under Media Failure. You can follow any responses to this entry through the RSS 2.0 feed. You can leave a response, or trackback from your own site.